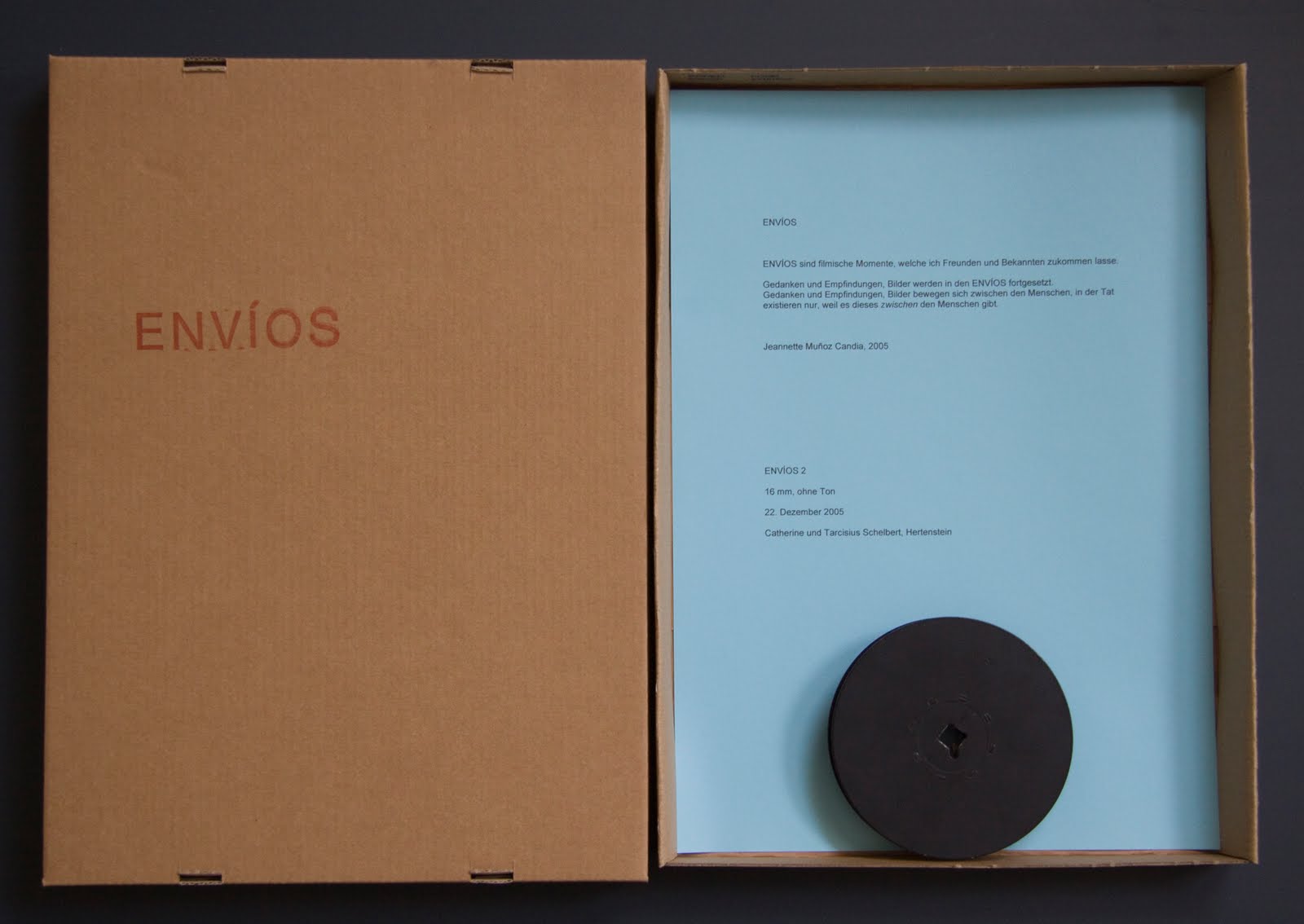 Puchuncaví Is a film project, a collection of fragments that I started filming in 2014.

revealing a multiplicity perceived only on

wandering aimlessly through Puchuncaví and discovering a complex network of realities.

Puchuncaví, an area located at the Pacific coast northwest to Santiago de Chile,

was a native american site: The

and reads as something like 'where fiestas abound', refering to the tradition of the native fiestas.

and a lading port has destroyed the conditions for life in dignity: It has become one of the sacrificed

areas in Chile where the inhabitants keep living in marginalized and unhealthy conditions. 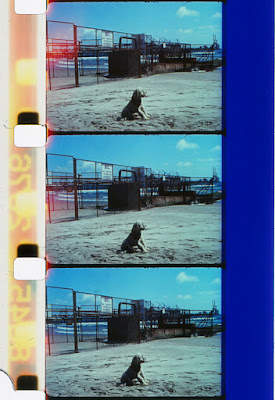 A cut into the strata of history.

In 1881 a group of Kawéskar natives from Tierra del Fuego were exhibited in human zoos across Europa,

organized by the merchant of wild animals Carl Hagenbeck from Hamburg and Rudolf Virchow from Berlin.

The tour's final exhibition took place in Zürich in 1882, where most of the Kawéskar already affected by disease

Archival images sometimes seem like faint echoes of history. This film is a personal journey on the

invisible yet persistent traces and layers that reverberate in a place like echoes. In the film, there are

echoes of Kawéskar natives from Tierra del Fuego, photographed in Berlin in 1881,

a Greater Rhea (flightless bird) from Tierra del Fuego at Berlin Zoological Garden, bathers in the 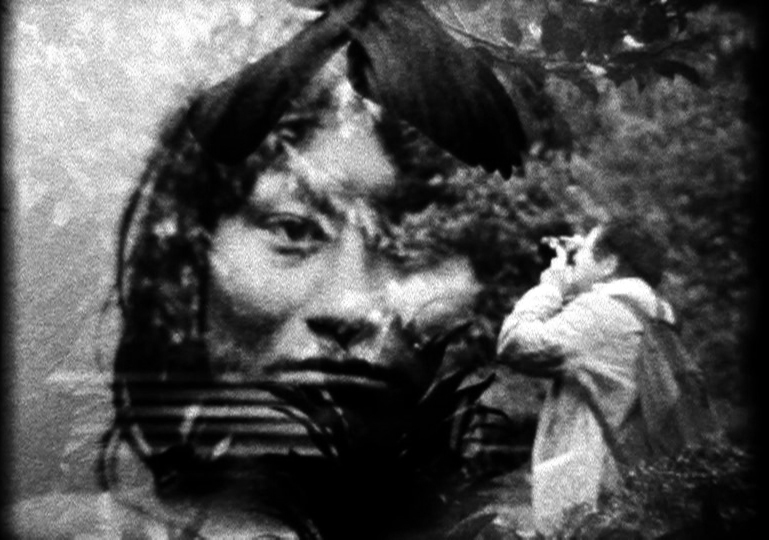 Film shots and sound recordings over the course of one month in a remote
mountain village in Liguria.
I do not work with the illusion of the synchronisation of image and sound,
but with the idea that these 2 dimensions do exist as realities independant
of each other, and as such do in fact emerge in our consciousness.
The world in Villatalla is not showcased but simply lived.
The few remaining inhabitants pursue the few remaining work.
Social life happens in a beautiful slowness of the present. 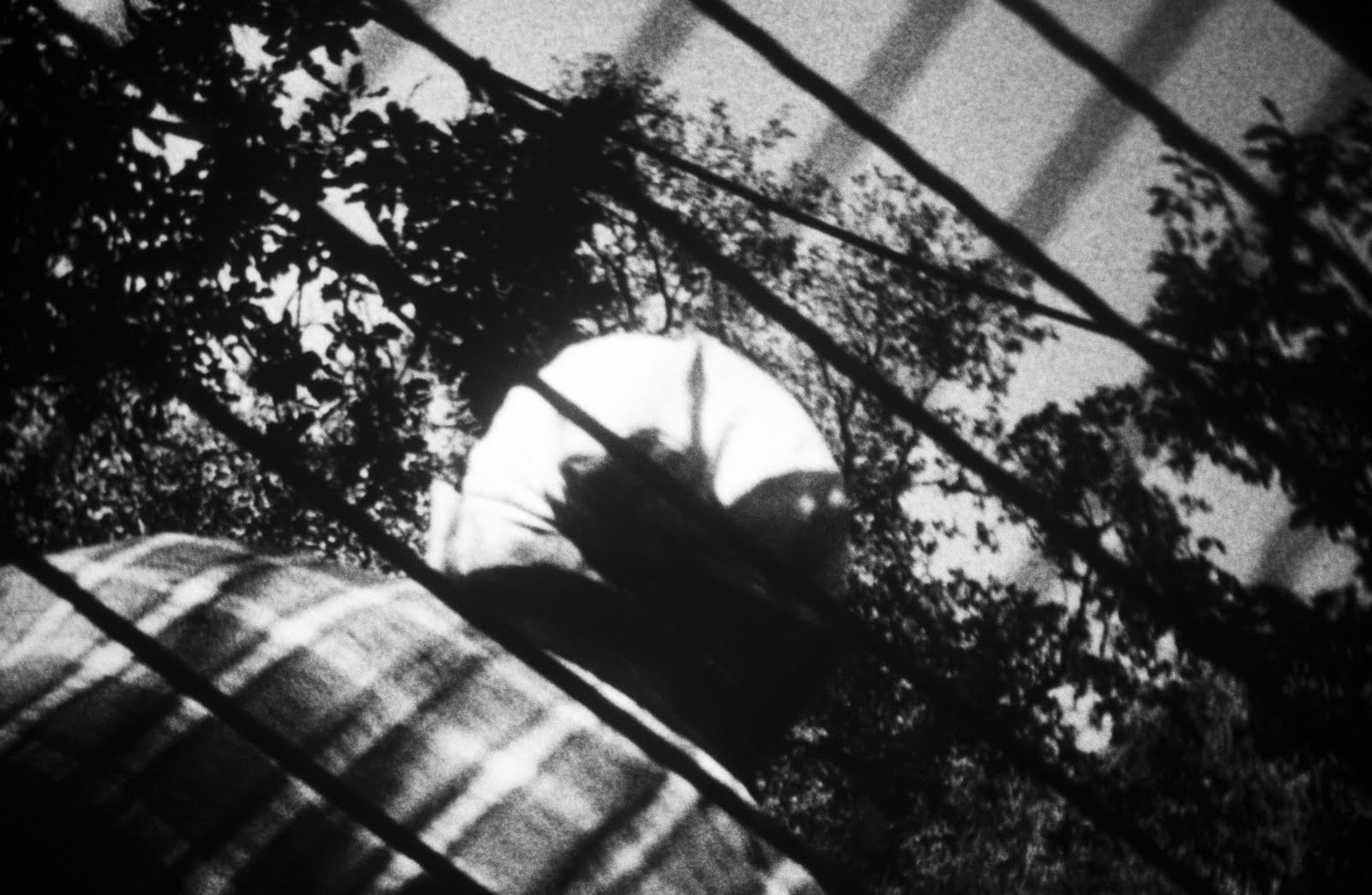 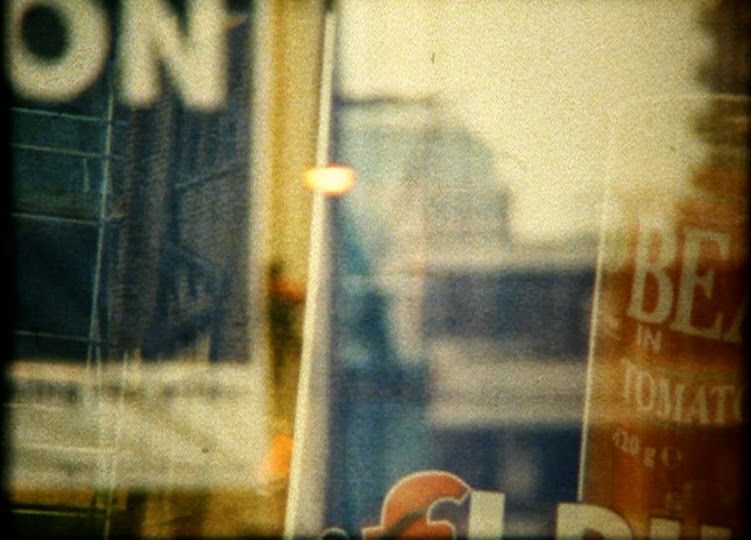 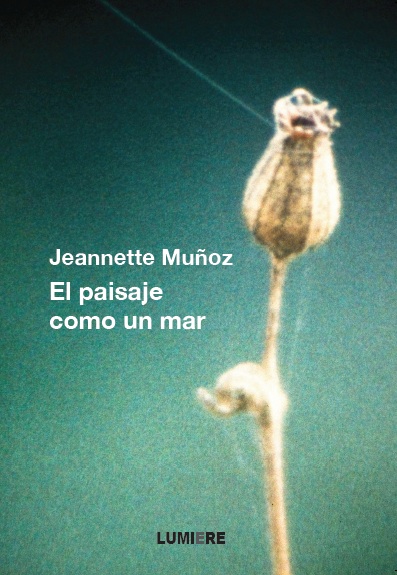 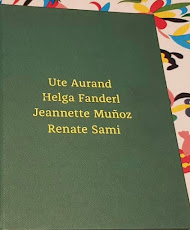